I have never owned a car and have spent the last 41 years sharing the magic of the bicycle and the freedom it provides with others. 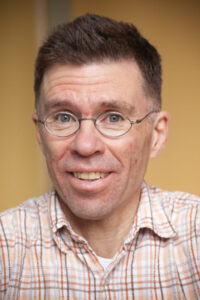 For me it all started in 1978 when I was 20. My brother and I rode our bicycles across the United States, then spent the next year touring through Western Europe. This trip helped me realize that the bicycle is an amazing tool! In 1979 I rode back to Portland and have been working in the bicycle industry ever since.

In 1981 I started working at the Bike Gallery in Portland, Oregon as a mechanic. I began to work with the crude fitting tools and limited systems that were available at the time, really just a box of tools and charts. It was a paint by number system that measured the body and used those measurements to determine your fit. Sometimes it worked, but just as often it was really off because the body is more than just a simple measurement.

What I really learned from working with this tool is that people like to have someone work with them on the fit of their bike.

I continued to learn more and began to ride more and race my bike in regional races. After an accident that broke my left femur and hip, I began to work with a local physical therapist who was also a really good yoga teacher. I started taking yoga classes with Julie Gudmestad to help with the healing, and I began to learn a great deal about my body and how it moved, especially on a bike.

Eventually I started teaching yoga, and my bike fittings greatly improved. With the knowledge of the body that yoga provides, my work and my cycling became much more fun and successful. My hip healed and I continued to race both on a national level and a international level.

My goal was to reach more of the bicycle industry with the idea of learning more about the interface between the body and the bicycle. I taught seminars for about 6 years and enjoyed meeting and helping bicycle dealers around the country, and in 2006 I finally got Trek Bicycle Corporation on board.

After racing for 20+ years I still have an addiction for riding. I have never owned a car and continue to ride about 5000 miles per year. Riding continues to help me learn about the interface between the bike and the body. Yoga keeps me flexible in both my mind and heart and brings it all back to a good place. 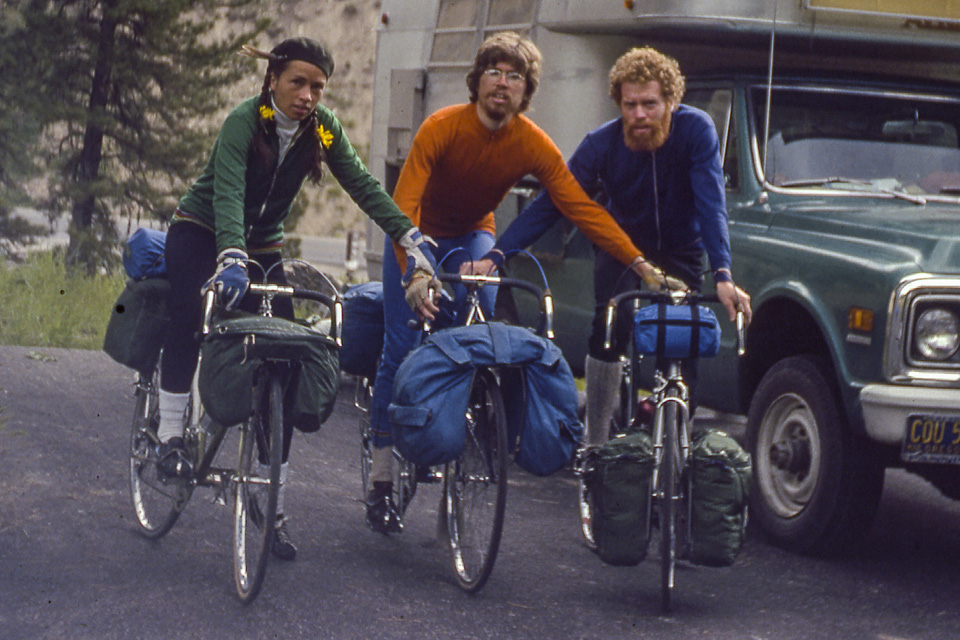